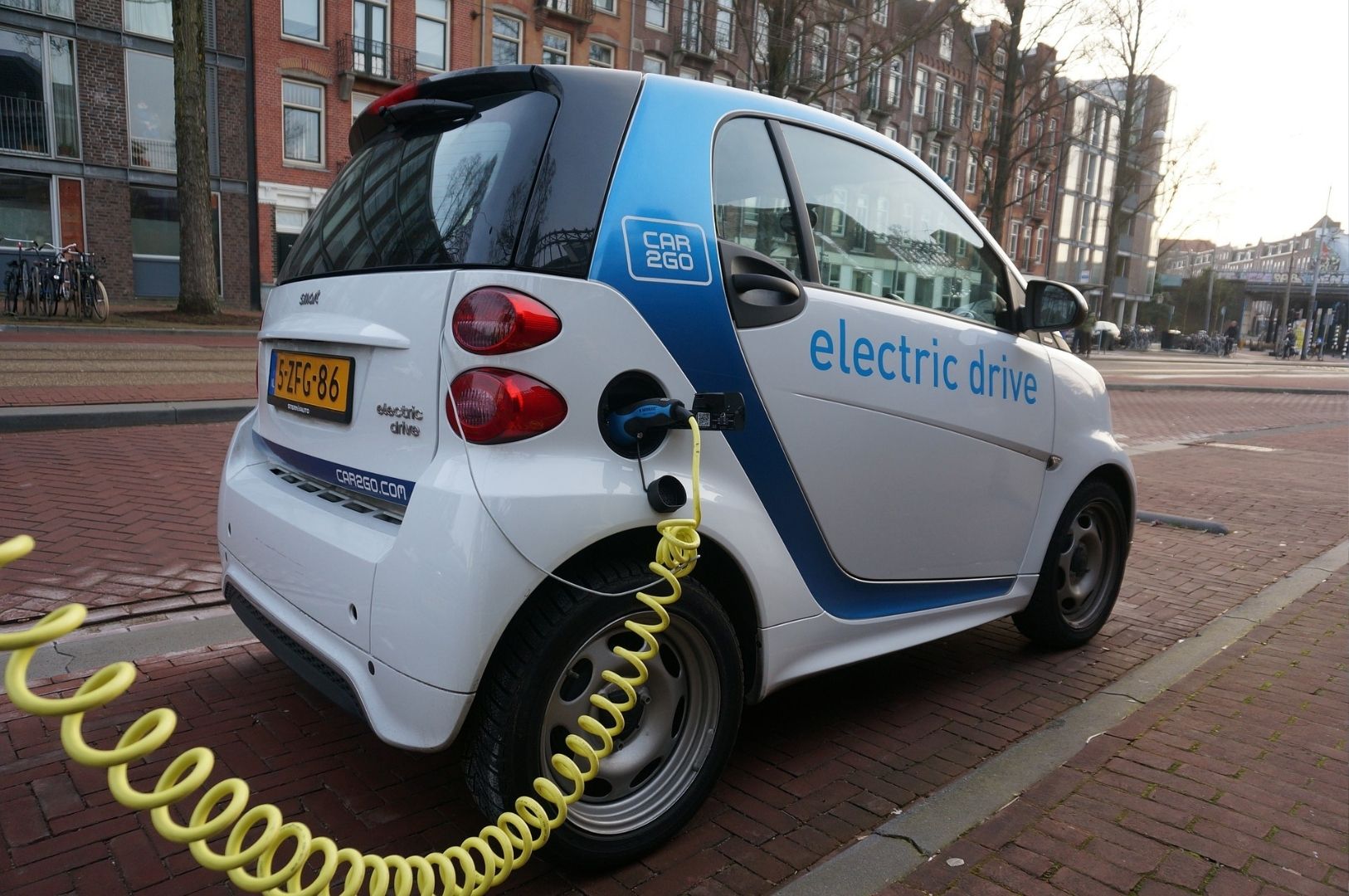 The Blackout in Texas Makes Us Think About Electric Cars

Are we sure it’s okay?

The situation in Texas is dire. A state not accustomed to snow and frost sees the number of deaths from the cold increase every day. How is it possible? The technical explanations are coming out these days, for sure it is that up to 3 million people are left without electricity according to data.

Running out of electricity in Texas can mean being completely cut off from the world. Imagine that you are literally freezing indoors and add the fact that you cannot cook. Yes, because fan coils or heated floors are used as heating, which use electricity. Not to mention that obviously the kitchens, as well as the domestic ovens, are electric. To this we add refrigerators, washing machines and all the other appliances that we always have on hand. There is nothing that works, while outside temperatures of -20 degrees “attack” the houses built of wood, suitable for summer heat more than a freezing cold never recorded before. 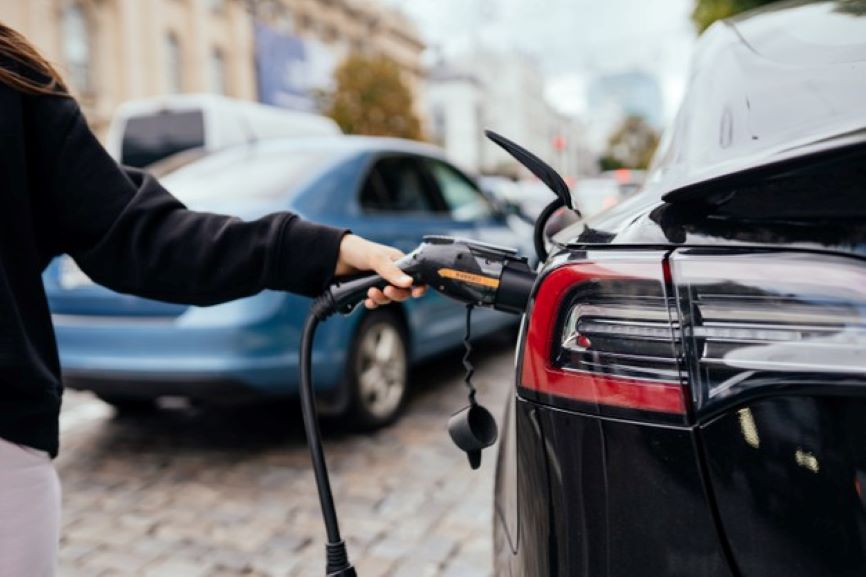 At this point we add the final ingredient of the patatrac, that is the electric car that does not work because it has flat batteries. The expression “being left out” begins to take on a literal meaning. In the cold, without being able to cook or eat, because you can’t move even just to ask friends or relatives for something. Sure, some of you might say that even petrol cars get stuck if one runs dry. It is true, but it is also true that there is the possibility that the most prudent have filled up in time by observing the catastrophic weather forecasts, guaranteeing autonomy that goes far beyond that of electric cars.

So let’s get to the heart of the matter. It is right that those who want an electric car have the opportunity to do so. However, there is the doubt that sooner or later forcing everyone to drive electric cars is not as smart a move as they want us to believe. We have already analyzed issues relating to the non-“green” origin of electricity as well as the problem of extracting minerals for batteries and their disposal. Now we have before our eyes a catastrophic condition, of which however we had some “taste” with the blackouts in Milan a couple of summers ago, which must make us reflect on the choices that have fallen on our heads in recent months.

Can the world cope with the demand for electricity required by electric vehicles? What happens in an emergency? Is there a risk that an entire country will stop? Questions that arise spontaneously when the freedom of choice is taken away from citizens, who have never had a say in the case of the so-called “green turning point”.