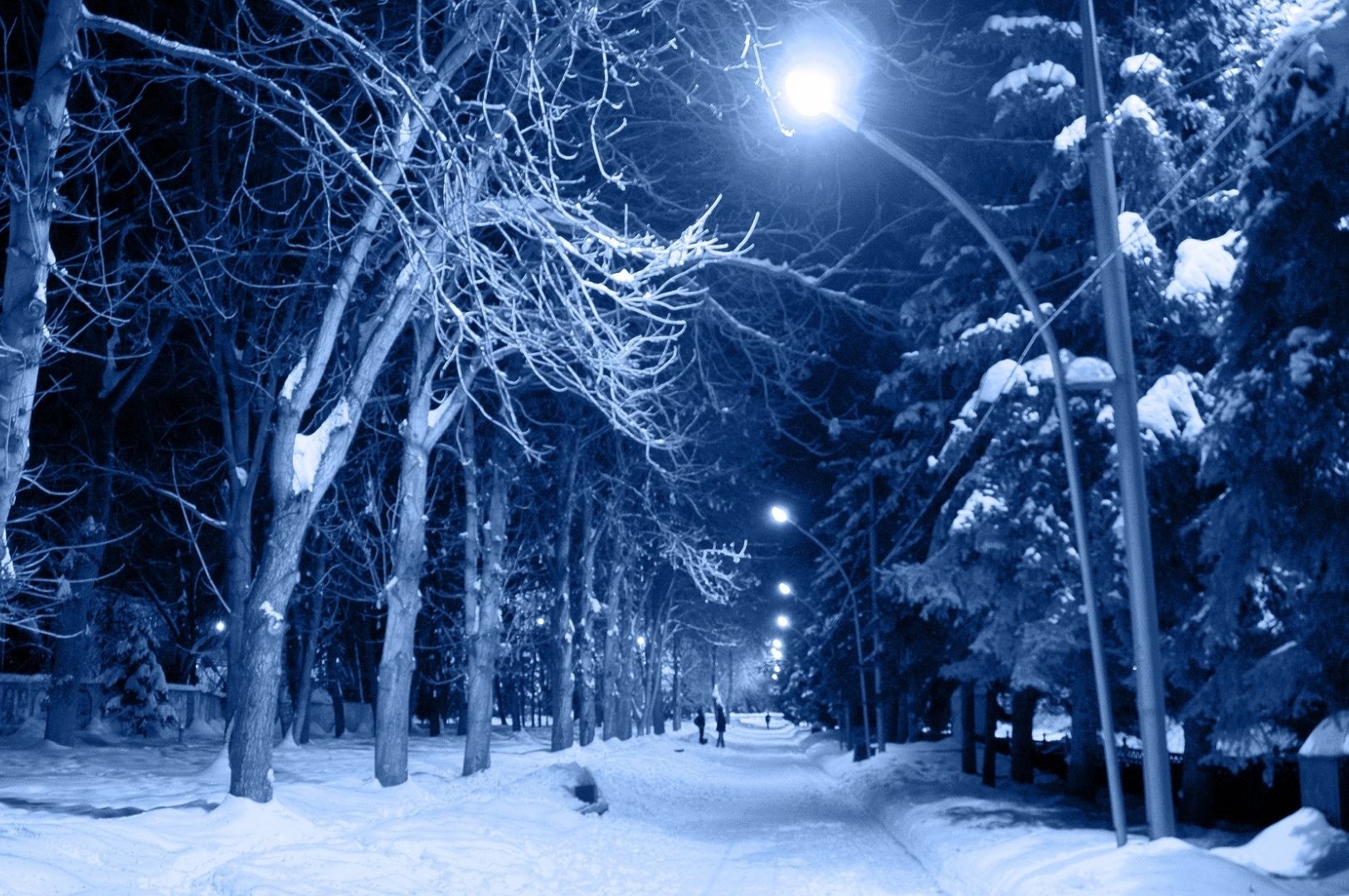 What the Great Texas Frost Teaches

Politicians are neither gods nor saints. Not being gods, they often make bad decisions. Not being saints, they often go to great lengths not to take responsibility for their failures, claiming that they did what anyone would have done in their place or that someone else’s fault. For a while, then, the political statements and controversies that accompanied the power outages that swept across Texas appeared fairly normal. Yes, it is true, the leaders of the Southern state carried out reckless policies that created the conditions for the catastrophe and then tried to escape their responsibilities. But their behavior, however reprehensible, was in line with many other episodes we have seen over the years.

That changed, however, the day after the severity of the disaster became apparent. Republican politicians and right-wing media outlets, not content with the usual downloadable efforts, have decided to converge on a deliberately false thesis, namely that the collapse of the Texas electricity grid was caused by wind and solar energy and that the responsibility for the fact that millions of people are freezing in the dark would be, it is not clear how, radical environmentalists, despite the fact that the state has been governed, for a generation now, by the republican right. 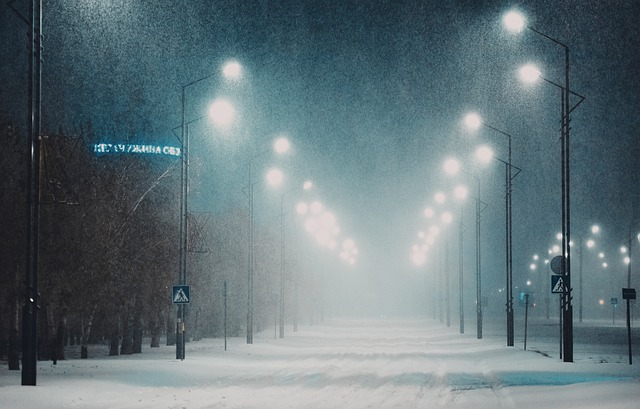 Here we are not talking about the usual political malpractice. Here we are faced with the equivalent, in the field of energy policy, of those who argue that the insurrection of January 6 was an operation of the anti-fascists in disguise: a pure and simple denial of reality, not only to escape their responsibilities, but also to demonize the other side. And it is another indication of the moral and intellectual collapse of the American right.

The substance of what happened in Texas seems clear enough. Like many states, Texas has a partially deregulated electricity market, but deregulation has gone further here. In particular, unlike other states, Texas has chosen not to offer power companies incentives to equip themselves with reserve capacity to deal with possible emergencies. This way, energy costs less in normal times, but leaves the system vulnerable when things go wrong.

Texas authorities have also ignored warnings about the risks associated with extreme cold spells. After what happened in 2011, when a sharp drop in temperatures left millions of Texans in the dark, the Federal Energy Regulatory Commission urged the state to equip itself with insulation systems, heat pipes and other measures. But Texas, which has deliberately isolated its power grid from the rest of the country in order to escape federal regulation, has only partially implemented these recommendations.

And Then the Frost Came

An ill-prepared power grid to deal with extreme cold situations has failed in several places. The biggest problems seem to have arisen in the supply of natural gas, which normally supplies much of the state’s electricity during the winter, because wellheads and pipelines froze. And the problem isn’t just that the lights are gone – people are freezing too, because many homes in Texas have electric heating. And many of the homes that don’t have electric heating rely – yeah – on natural gas. We are witnessing enormous suffering. In short, Texas is experiencing a natural disaster greatly aggravated by major political mistakes, and the politicians who made these mistakes should be held accountable. 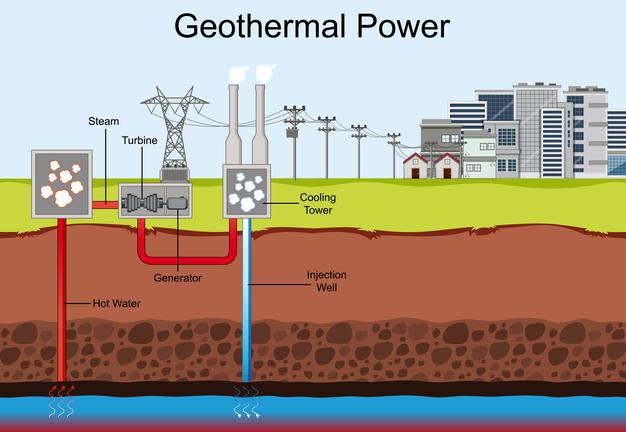 And the politicians, from Governor Greg Abbott down, instead of accepting their responsibilities have chosen, supported almost in unison by the entire media complex of the right, to place the blame on green energy, in particular wind power.

Now, it is true that the state generates a lot of electricity from the wind, even if it is a small fraction of the total. But not because Texas is ruled by crazy environmentalists, but because wind turbines are an affordable energy source these days wherever there’s wind in abundance, and if there’s one thing Texas has it’s wind, a lot.

It is also true that the extreme cold has blocked some of the state’s wind turbines, not adequately equipped to withstand the winter conditions, but as I said this has happened to all Texas energy sources, and the worst problems are those involving gas. natural.

Why, then, this all-out effort to drop the blame, without any foundation, on wind energy? The incentives are obvious. Attacking wind power is a way for elected representatives and liberal ideologues to dodge responsibility for a botched deregulation; it’s a way to please the fossil fuel industry, which makes the vast majority of its political contributions to Republicans; and since the left tends to prefer renewable energies, it is also a way to go after the progressives. And it fits perfectly with climate denial.

But why do they think they can get away with such a blatant lie? The answer, undoubtedly, is that those who feed this lie know they are acting in a political landscape dominated by post-truth. When two-thirds of Republicans are convinced that the Antifa were involved in the assault on the Capitol, selling a fabricated story about the Texas electrical disaster at the base is practically child’s play.

And if you are expecting any changes in the policies that have contributed to this disaster, well, don’t count on it; at least as long as Texas remains Republican. In light of all the rest, the most likely scenario is that future energy policy will revolve around the demonization of wind energy, not a realistic assessment of what really happened.