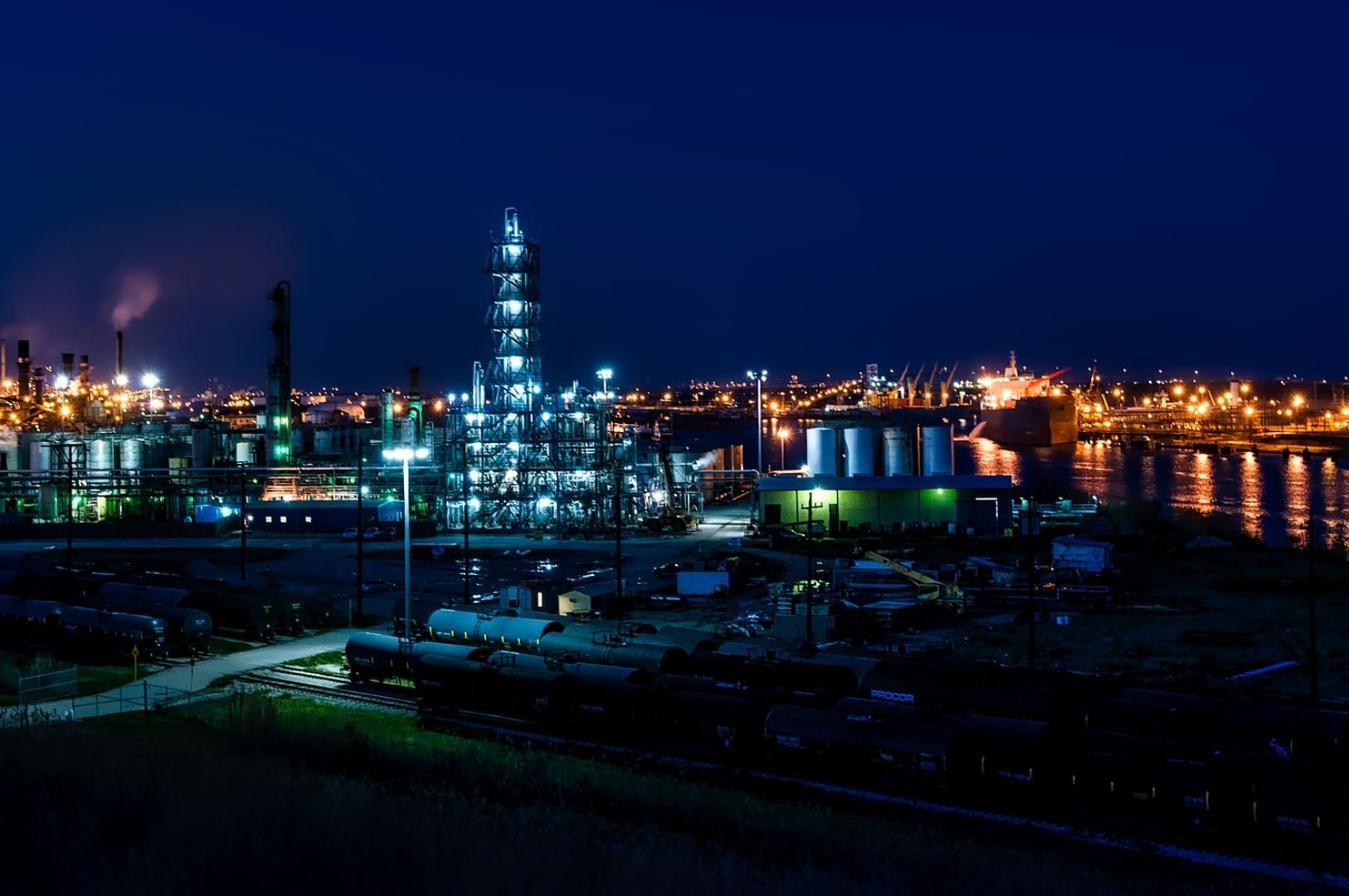 The pandemic has wiped out fuel demand in Texas State and in the whole world. The oil companies are not that big anymore. What to expect? 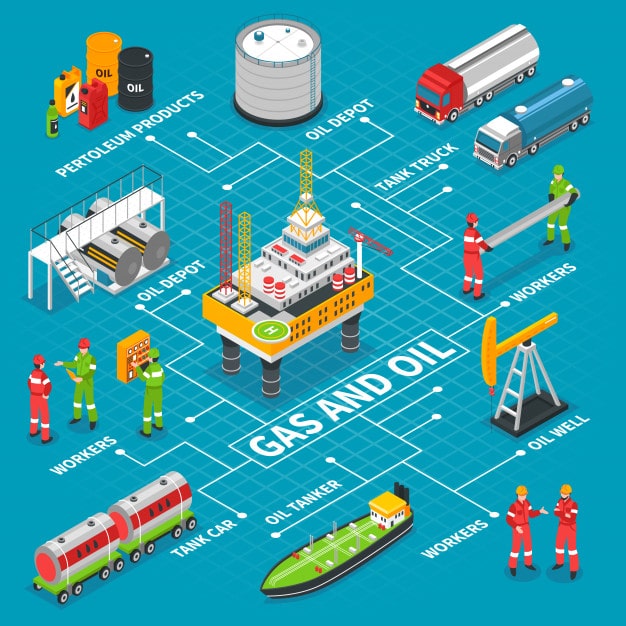 The main culprit is the pandemic. It razed the demand for gasoline, diesel and jet fuel, while countries and states closed and people stayed at home. However, these painful years may become more common as rising concerns about climate change, stricter regulations and the rise of electric cars and trucks force a reshaping of a sector that has dominated the global economy most of the past century.

General Motors further increased the risk to the sector last week when it announced that it intended to end internal combustion engines and sell only electric cars starting in 2035.

The oil industry is experiencing a slow transition to a future dominated by cleaner energy. BP, Royal Dutch Shell, Total and other European companies are investing considerable resources in offshore wind and solar energy while reducing them for oil. But these investments are unlikely to change your business model for many years to come, maybe even ten or twenty.

The big American oil companies took even longer to switch from fossil fuels to clean ones, but they are beginning to feel increasing pressure from investors to modify their business models. Exxon announced this week that it is investing $ 3 billion in a new venture called Low Carbon Solutions, which will initially focus on carbon capture and sequestration projects.

Conoco Phillips, the largest independent American producer, lost $ 2.7 billion for the year. Chevron reported last week that it lost $ 5.5 billion, compared to a profit of $ 2.9 billion in 2019.

Light at the End of the Tunnel

However, industry executives are optimistic about the future, saying that their business will recover in 2021, when vaccine distribution accelerates and economic activity rises from the depths of the pandemic crisis.

For most of last year, investors were at odds with Exxon, and on Wall Street it was rumored that the company would cut its dividends to preserve cash. The share price plunged about 50% compared to the beginning of January last year – dropping to no less than $ 31 in November, its lowest level in about 20 years. 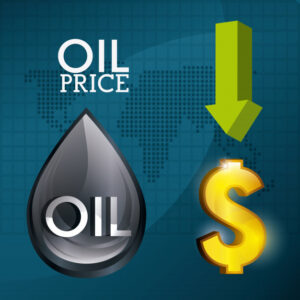 However, Exxon’s share price has risen to around $ 46, mainly because energy prices have recovered strongly in recent weeks. Oil prices have risen about 10% this year, and the blizzard in the northeastern United States contributes to rising prices for natural gas, used for heating in homes and businesses. Exxon’s dividend now looks safe. And, aside from depreciations, in the last three months of the year Exxon posted a small profit.

Goldman Sachs predicts that oil prices could rise another $ 10 a barrel, to no less than $ 65 by July. It would be a recovery considerable in relation to prices that reached less than half in most of 2020, although they remained well below those of ten years ago, when the oil barrel exceeded US $ 140 and oil companies registered record profits.

But now, when conditions appear to be improving, the sector’s prospects remain uncertain. With the emergence of new variants of the coronavirus, it is not known how quickly the USA, Europe and other major economies will be able to control the spread of the virus. And the big questions about climate change still remain.

BP’s chief executive, Bernard Looney, has pushed his company to invest considerably in areas such as offshore wind farms and hydrogen production to prepare for a world that will use less oil and gas. But on Tuesday, he acknowledged that the reward for these investments could only come in the 2030s, and that for some time, the company will continue to depend on oil and gas to profit.

However, Looney said in an interview that he applauded President Joe Biden’s commitment to tackling climate change. The new president signed decrees directing the government to raise fuel economy standards and limit new oil and gas exploration in federal areas.

Exxon took another path. But even its executive director seemed to admit that the sector will face more turmoil.