The state of Texas has some characteristics that distinguish it from all the others quite markedly. First of all the size, it is among the largest states in the USA and, compared to the European ones, it is the largest compared to the others. This creates a large spatial dimension but also generates inevitable internal differences.

The state has river swamps, alongside grasslands, subtropical forests but also mountainous, arid or desert areas.

In the language of the native Indians of that territory, the word Texas means “friends”.

Texas was inhabited by several tribes of Indians native to those lands, following the arrival of the Europeans, Texas was conquered first by the Spaniards, then by the French and finally by the Anglo-Americans. Texas also passed under the dominion of Mexico from which it became independent in the early 1800s. A slave state, Texas sided with the Confederates during the Civil War.

Texas is full of opportunities of all kinds, both to immerse yourself in wild and natural landscapes and to participate in social and artistic life. Austin is the state capital and a very important music center. Every night concerts and dance halls, various festivals for rock, blues, punk, acoustics, jazz, South American samba and many other genres.

Even the small towns around the capital are very suggestive, with their ranch open to tourists and surrounded by fields with wild flowers, they are places where you can get closer to the real life of the cowboys. 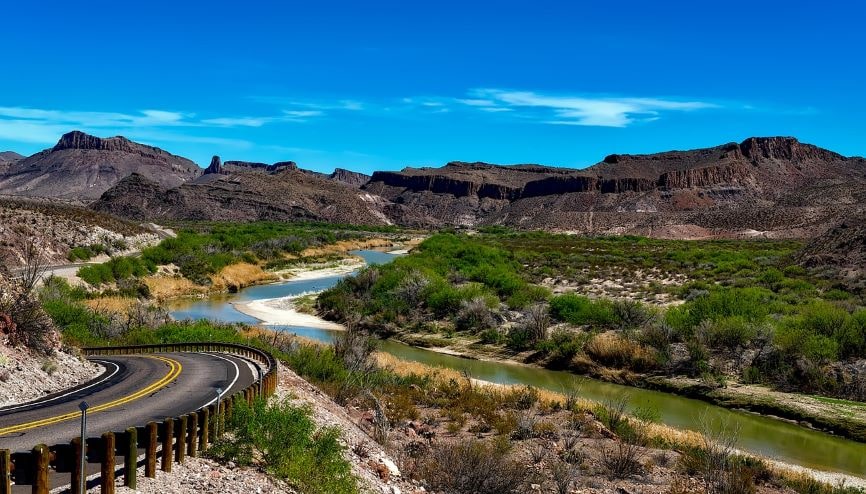 Bandera is a town that maintains the old west atmosphere as much as possible, with saloons and bars with a rustic flavor.

San Antonio, on the other hand, is an important city historically, as the Texas War of Independence was fought there.

Houston, on the other hand, is a modern city, the fifth largest in all of the USA, due to its multicultural liveliness it is a destination not to be missed.

Dallas is the city of rich oilmen and retains the refined atmosphere also in the catering offer, many clubs and restaurants where you can eat excellent meat.

The natural aspect of Texas is very varied but visiting the Big Bend National Park allows you to get in touch with those images that usually reproduce the state. Blooming cacti in the desert sand, picturesque tumbleweeds rolling on the barren, dry ground, a boundless sky and a scorching sun create the area’s lunar landscape.

Rich and famous people take planes only to buy the legendary Texan boots. The Rocket buster Boots located in El Paso is a shop where the very high quality of the vintage design but also of the workmanship and materials used for the creation of the boots are unique in the world.